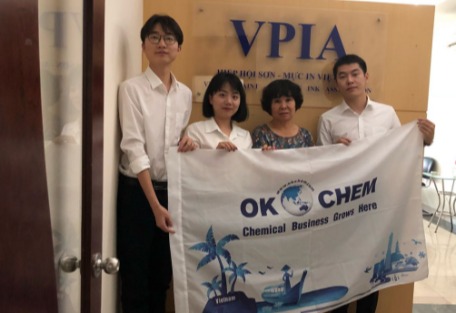 OKCHEM team has visited the Vietnam Paint and Printing Ink Association (VPIA) in order to have a better understanding about the industry, and help suppliers on OKCHEM to explore the paint market in Vietnam and find more business opportunities. 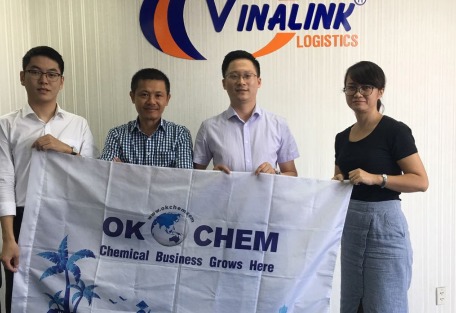 OKCHEM visited the Vinalink Logistics in Vietnam in order to know the policies about establishing local warehouse, look for cooperation in the local logistics field, and provide export services for the chemical suppliers from China and import service for Vietnamese buyers. 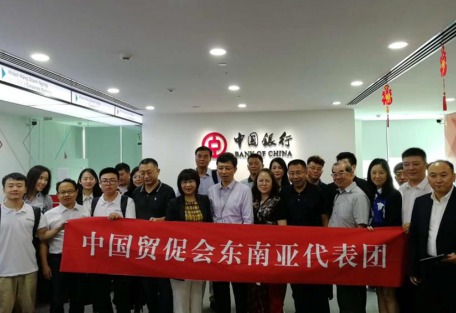 CCPIT organized a business investment tour to visit the Ho Chi Minh City in Vietnam on Dec. 4-5. In order to help the suppliers better develop the Vietnamese market, our OKCHEM team also participated in this visit. 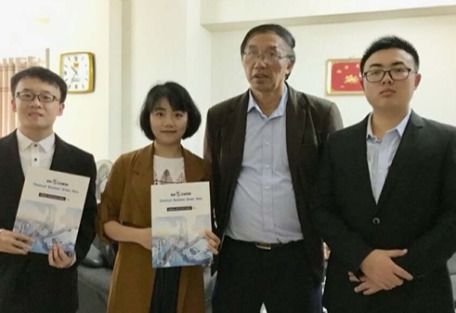 OKCHEM team in Vietnam paid a visit to the Fertilizer Association of Vietnam on Oct. 18 in order to deep understand the fertilizer industry in Vietnam, including the mainstream products, import and export regulations, etc. 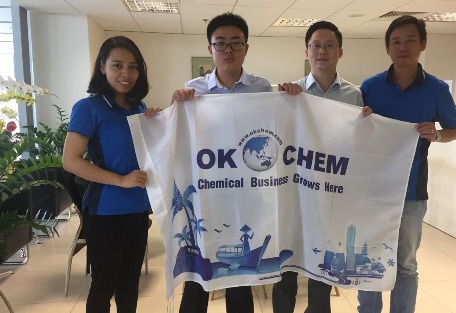 In order to help the buyers and suppliers do business in a more efficient way, OKCHEM team in Vietnam paid two visits to the Saigon Exhibition and Convention Center (SECC) to look for cooperation in resources exchange, advertisement, and buyer-seller meet such as the matching events. 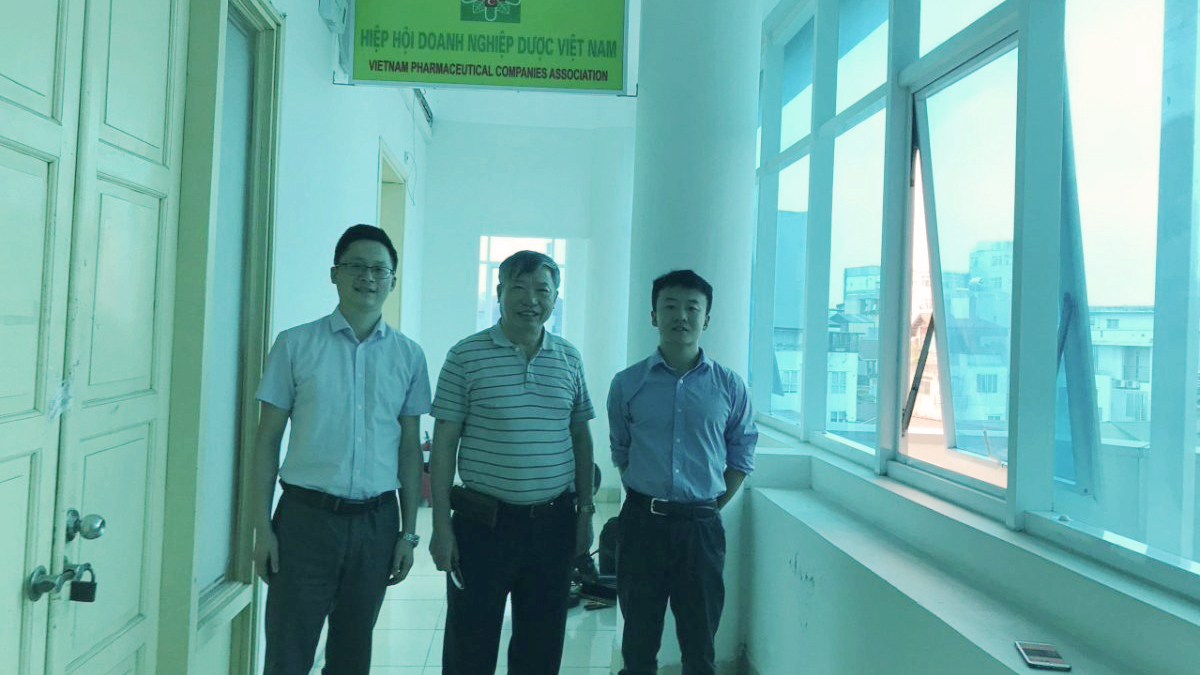 OKCHEM had a conversation with VNPCA

OKCHEM team in Vietnam had a face to face conversation with Vietnam Pharmaceutical Companies Association (VNPCA), in order to explore pharmaceutical market in Vietnam and help our suppliers expand business in Vietnam. 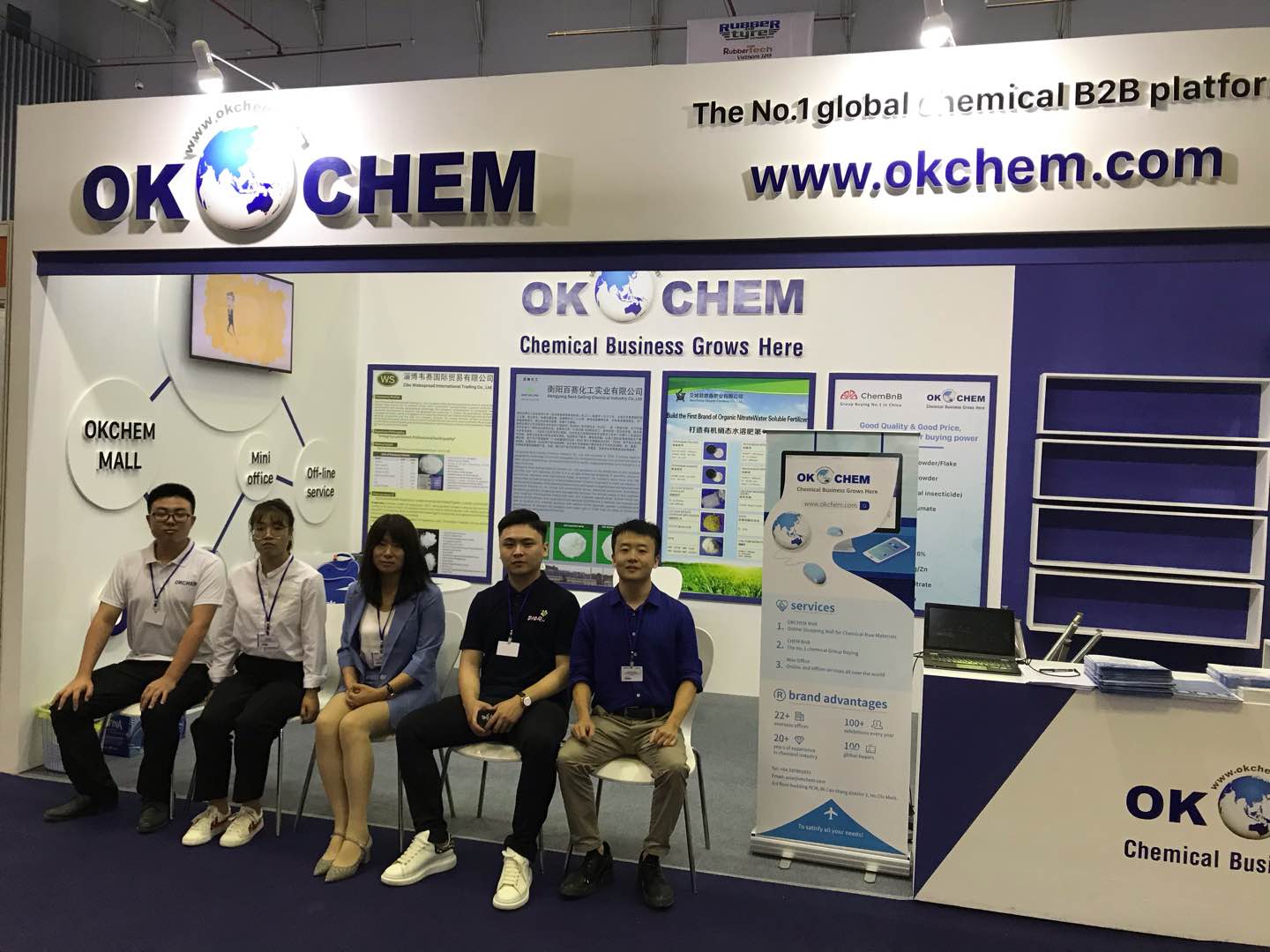 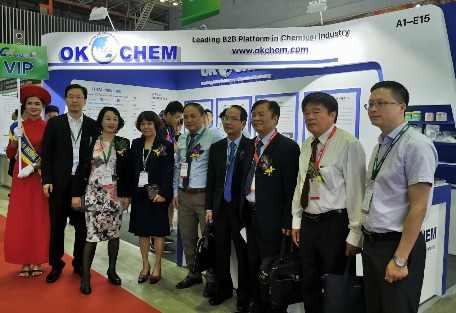 OKCHEM and its supplier members got great results from VINACHEM 2019

Vinachem 2019 (Nov.27-30) came to a successful end last Saturday. As the leading B2B platform for chemical business, OKCHEM also attended the show at booth A1-E15 with its four supplier members and got satisfactory results.

Precisely match the chemical supplier and buyer to make the business happen in an efficient and reliable way.

Help chemical suppliers from China or other countries make investment in the local country and expand business overseas.

Join OKCHEM to enjoy the localized services in the overseas market! 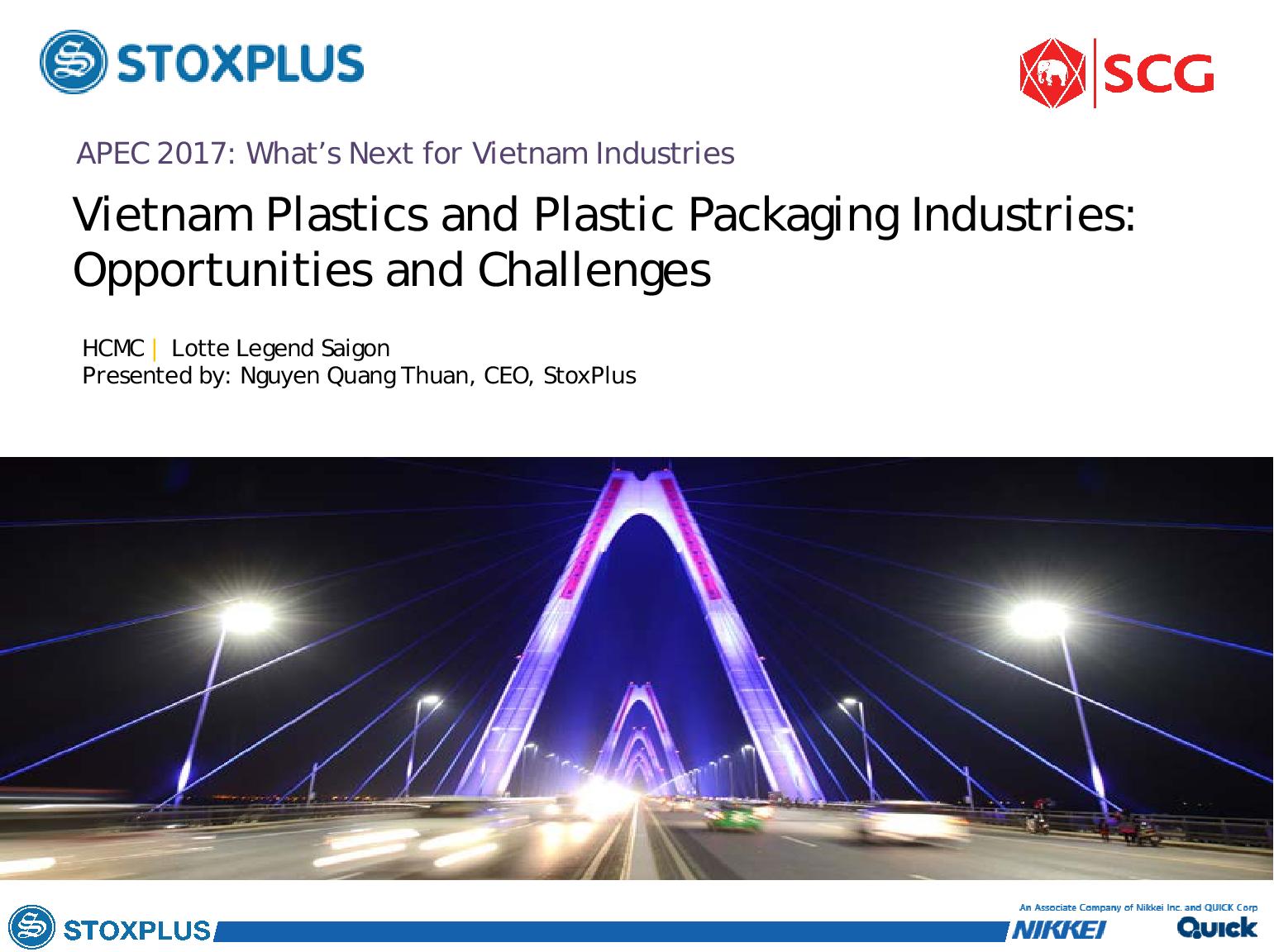 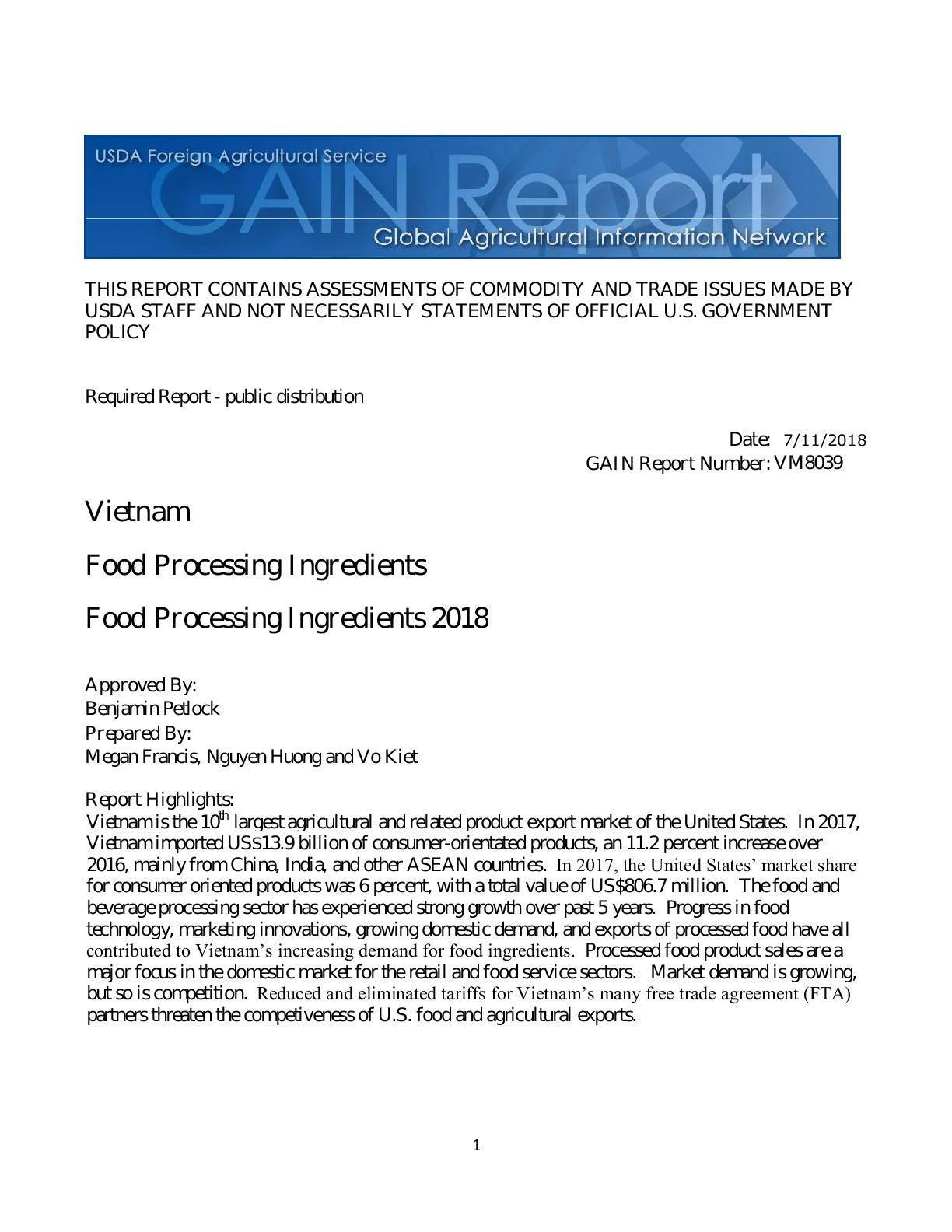